JetFamous Travel Top 11 Most Famous Bridges In The US

Top 11 Most Famous Bridges In The US 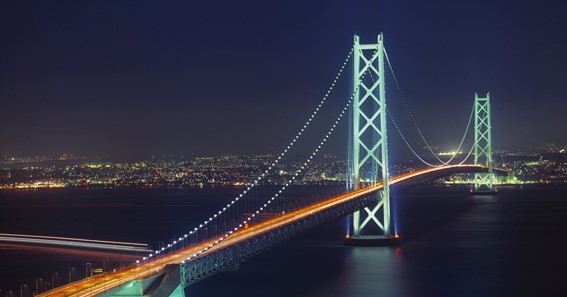 In this article, we share the top 11 most famous bridges in the US We will give you the list of bridges names below.

Top 11 Famous Bridges In The US

There are thousands of most famous bridges in the US Bridges are of different sizes, and shapes and some are more popular, Let’s go we will find them. 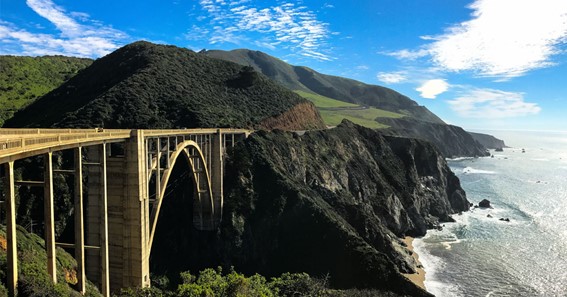 Bixby Creek is the most famous arch bridge in the US People named it the gateway to Big Sur. In the United States, it is the most photographed bridge, that flies from the backdrop of the Big Sur coastline. 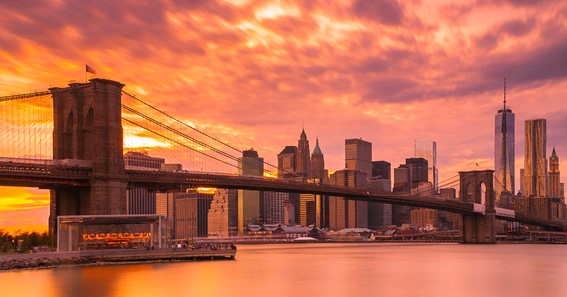 This bridge opened in 1883. This is the longest steel-wire suspension bridge. It reaches 276.5 feet into the sky and travels the East River in New York City for 1,595 feet. It is a national historic landmark. for walkers and cyclists, the bridge has a wide pedestrian walkway. 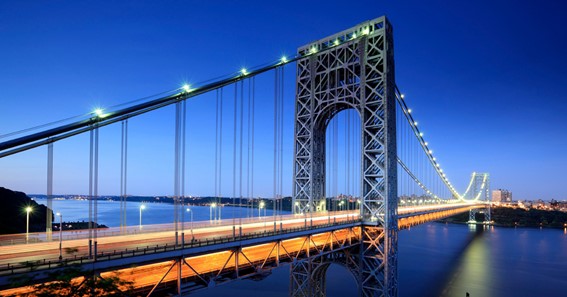 It is in New York City. It is called a double-decker suspension bridge. It is one of the most crowded bridges in the world. If you are stuck in traffic then you can walk away by a pedestrian pathway. 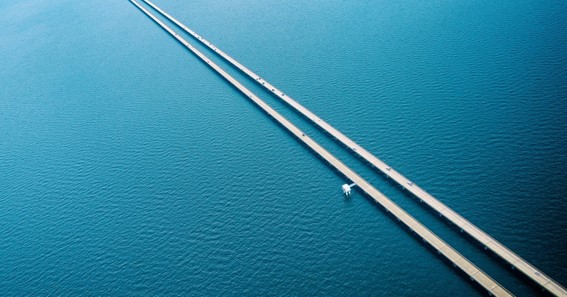 This is a famous beam bridge in the US It is almost 24 miles long and has two-lane sections pair that Run parallel to each other. It is made up of 2,243 separate beam bridge spans. The Golden Gate Bridge is famous in the United States but iconic for its grand stature of the golden gates. The bridge that makes connectivity between San Francisco to its northern Marin County neighbors across the Golden Gate Strait.

This is the longest suspension bridge. Michigan’s Upper Peninsula to the Lower Peninsula is connected by Mackinac Bridge. Local people referred to it as Mighty Mac or Big Mac. the bridge is opened in 1957. 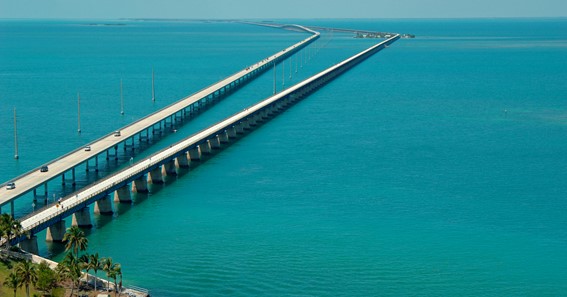 Every year the youth activities in the city of Marathon, in Florida happen at Seven Mile Bridge. This is one of the famous American bridges. 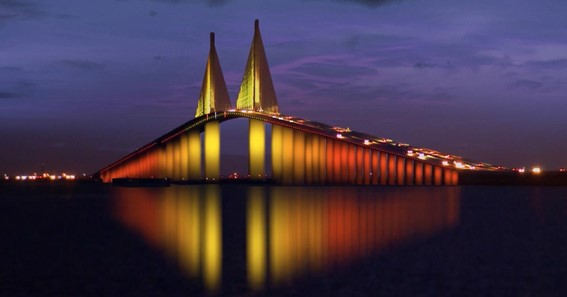 This is a famous cable-stayed bridge in the United States. It has a deadly history of collapsing. It is equipped with pedestrians and bike lanes. 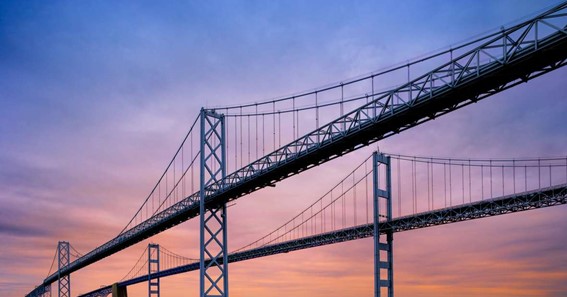 This is also called the Bay Bridge for crossing the Chesapeake Bay. On the first Sunday of May, It is only open for pedestrians. For holding two separate pieces of land together, these bridges are famous. This is one of the famous b

Astoria-Meglerbridge is the longest truss bridge in North America. This spans between Oregon, Astoria, and Point Ellice on the lower Columbia River. This bridge was first opened in 1966.

What Is The Prettiest Bridge In The USA?

Golden Gate Bridge, San Francisco, California. Possibly one of the most iconic bridges in America, this spectacular red bridge is picture-perfect and fittingly used as the backdrop for many San Francisco postcards.

Where Is The Most Beautiful Bridge In The World?

We guarantee you’ll want to update your bucket list.

What Is The Most Famous Bridge Collapse?

Tacoma Narrows Bridge, suspension bridge across the Narrows of Puget Sound, connecting the Olympic Peninsula with the mainland of Washington state, U.S. The original bridge, known colloquially as “Galloping Gertie,” was a landmark failure in engineering history.

What City Has The Most Bridges In The US?

According to the U.S. Department of Transportation’s National Bridge Inventory, which counts raised public road spans of 20 feet or more, the city of Pittsburgh has (make that had) 297 bridges. Houston has almost eight times as many, with 2,325.

We introduce here popular bridges in the U.S. We can also differentiate the bridges which materials used for making like an arch bridge, cables-stayed bridge, beam bridge, etc. We got to know about the top 11 famous bridges in the US.

To Know Some Great Stuff Do Visit giveve

To Know Some Great Stuff Do Visit searchitz

To Know Some Great Stuff Do Visit restartto 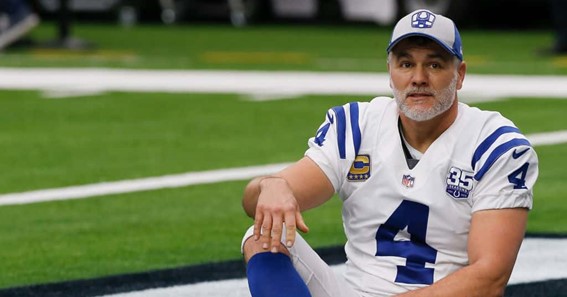 Are you curious about the most famous people in South Dakota? Don’t worry I will 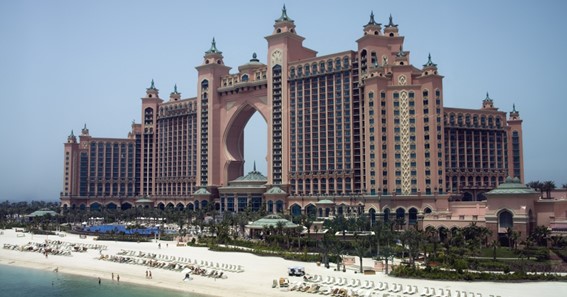 Do you know about the famous buildings in Dubai? 200 years ago Dubai was a