15 Most Famous Dogs In Movies 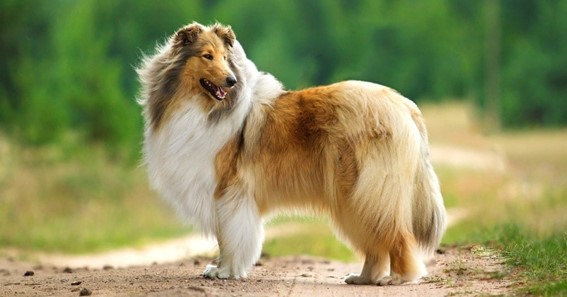 Today we share the most famous dogs in movies. Dogs can be one of our family members if we bring them home. There are so many movies in different languages where dogs play roles as actors and actresses do. The dog actors are well trained, so they light up the screen and make us emotional sometimes. Do you know any dogs from the movie? Let’s discuss the most famous dogs in the movies.

Top 15 Most Famous Dogs In Movies

In this article, we take a look at some of the most famous dogs in movies, and the famous roles played by them. 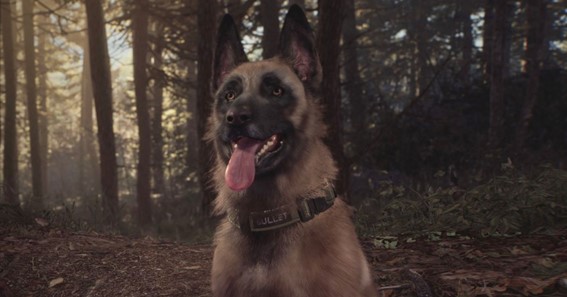 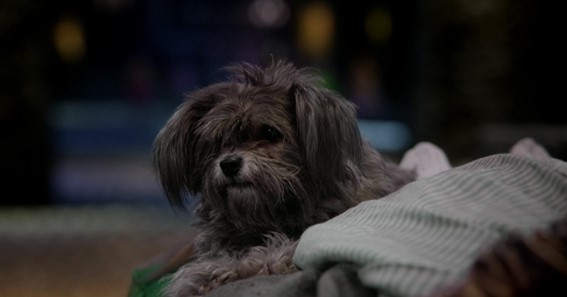 In 1939, Terry played the role of Toto in “The Wizard of Oz”. Terry already appeared in several films before this. He was later owned by Hollywood trainer Carl Spitz. Although Toto was small, there also he took part in Dorothy’s success in getting back home. Toto is among ten dogs in movies that are famous. 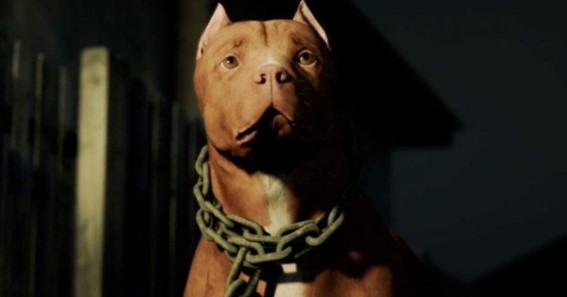 Rattler is the American Bulldog who played the role of Chance in the movie “Homeward Bound” The Incredible Journey. They travel about 300 miles to find their owners. This journey only can be possible with true old friends. He is one of the famous boxer dogs in the movie. 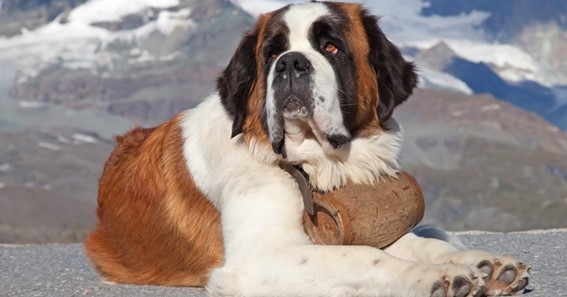 Chris played the role of Beethoven in the movie Beethoven. He receives professional training to complete the agility-based scenes. 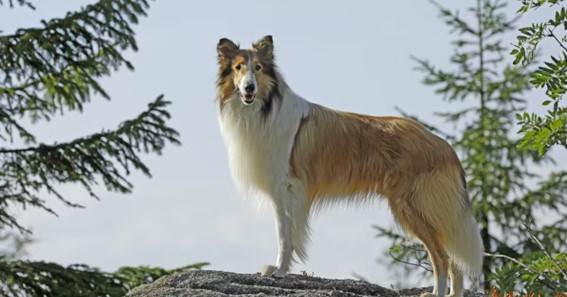 The role of Lassi was first played by Collie. Lassie is one of the famous female dogs in the movies. She was from a very lovable family. One day she found some adventure. There were several movies and TV shows over there where Lassie found her. 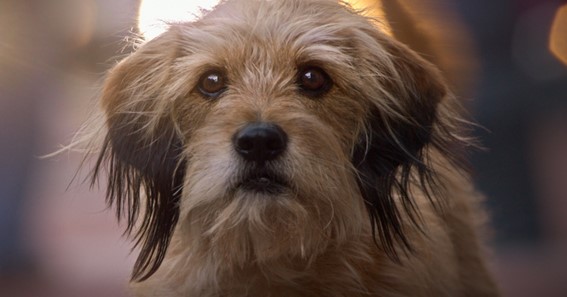 The Original Benji from the Benji film series (1974-2004). Benji is one of the famous dogs in movies named Benji. This is a story of a stray dog who become a family member and tried to save his adopted family when they got kidnapped. Higgins is a famous dog in history for his feelings and emotional expression. 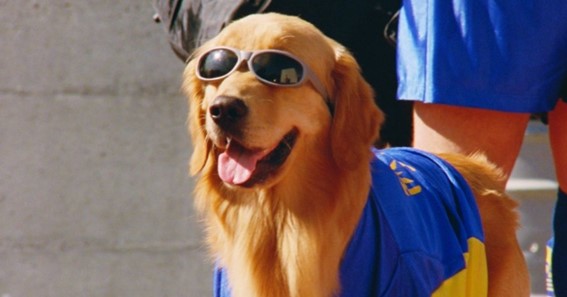 Buddy is one of the famous dog characters in the movie “Air Bud”, 1997. He was the gold retriever, who is famous for his similar role played in the movie air bud. 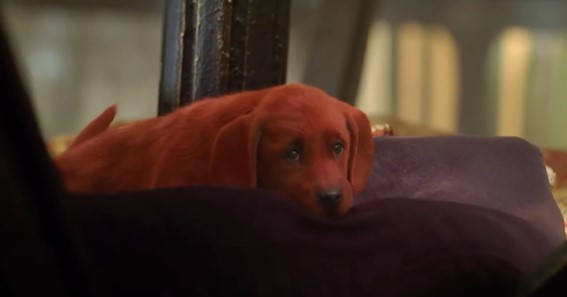 From 1963, Clifford began as one of the famous dogs in movies and books by Norman Bridwell, which convert later into cartoon series from 2000 to 2003. 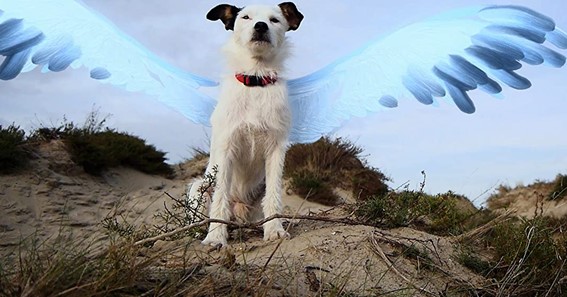 Babe is truly an award-winning and fantastic family movie, 1995 is about a pig, but it has an amazing dog, named Fly. Fly is a Border Collie who takes young piglet Babe takes essential care and becomes his surrogate mother. She guides Babe about sheepherding, and she understands a few lessons from her little sheep pig herself. 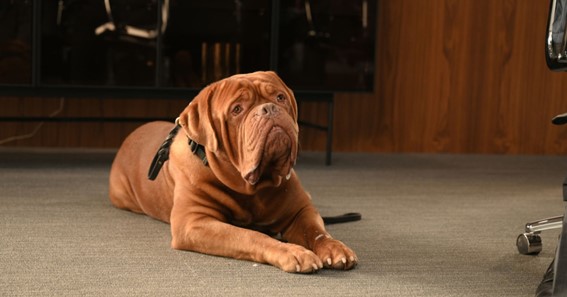 The dog Hooch is from the movie Turner & Hooch, 1989. Turner was an American cop and the dog Hooch was his buddy. Who plays role in the comedy movie Tom Hanks and Beasley the Dog as the main hero characters. 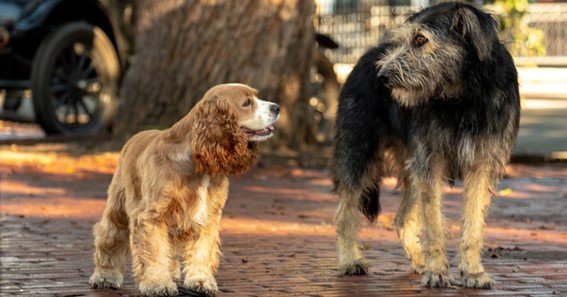 Lady is a famous female dog in the movies Lady and the Tramp,1955. When Jim and Darling bring a baby into the house, the lady feels ignored. Lady is blamed for all the devastation when Aunt Sarah gets her twin Siamese cats. 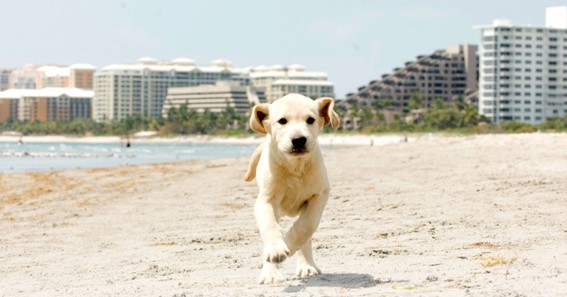 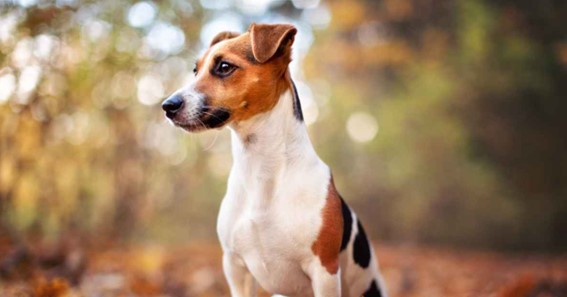 This dog occurs in The Mask movie, 1994. This type of dog is wearing a mask that completely changes his appearance. 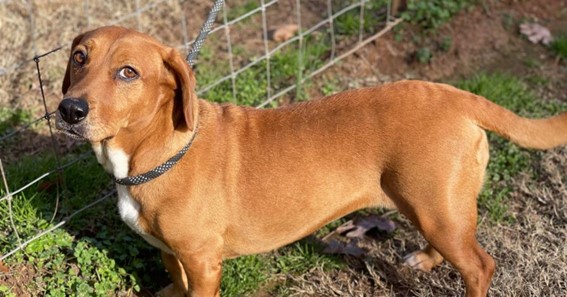 Slinky is not a real dog in Toy Story, in 1995. He is an animated toy like other toys. The voice of the actor Jim Varney made Slinky so great. Slinky is very loving and faithful like other dogs therefore he includes in this list of famous dogs. 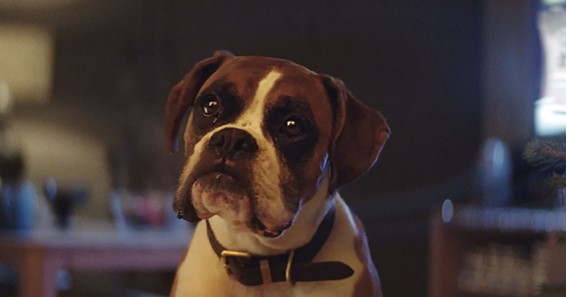 He is one of the Disney famous dogs in the movies Toy Story film series. Buster belonged to Andy Davis, who received Buster as a puppy for Christmas at the ending of the first film, but appeared as a grown-up dog in the second movie and grew old in the third movie.

Who Is The Most Famous Dog In Movies?

What Is The Most Legendary Dog?

Sure, dogs are man’s best friend, but they are also important to pop culture. Lassie the heroic collie has appeared in novels, movies, TV shows, and video games over the years. Rin Tin Tin, a silent film star, appeared in 27 movies.

Who Is The Most Famous Dog Actor?

THE MOST FAMOUS ACTOR DOGS AND THEIR HISTORY

Who Was The First Dog Movie Star?

But the very first American dog movie star was Jean, a tricolor Scotch collie from Maine who starred in some 25 silent films from 1910 to 1916.

Who Is The Most Famous Dog In History?

Laika. One of the most famous dogs in the world is the first dog in space – Laika. Some have praised this dog because of the action she took part in, and others were in a state of shock that such cruelty was done to an innocent dog.

Which Dog Is Virat Kohli?

He had a dog named Bruno (Beagle dog breed) who had been with Virat for 11 years and had a lifetime connection with him before passing away. Virat and his wife were devoted to the dog.

We discussed the dogs and their interesting roles played in movies. We discover here all movies in which dogs play the role of actors. We also got an idea about boxer dogs, and female dogs. We find out here the 15 most famous dogs in movies.

To Know Some Great Stuff Do Visit BestMoviesIn

To Know Some Great Stuff Do Visit BioCaptions

To Know Some Great Stuff Do Visit BiosWikis

To Know Some Great Stuff Do Visit Caresclub

To Know Some Great Stuff Do Visit CaresGuru

To Know Some Great Stuff Do Visit Populationzone 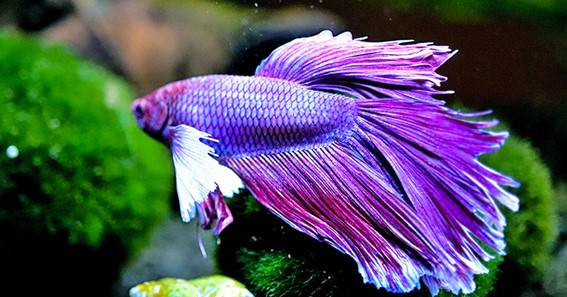 Giving birth is a magical and rewarding experience for any animal, and betta fish are no exception. Betta fish pregnancy is a fascinating journey and they can give birth in 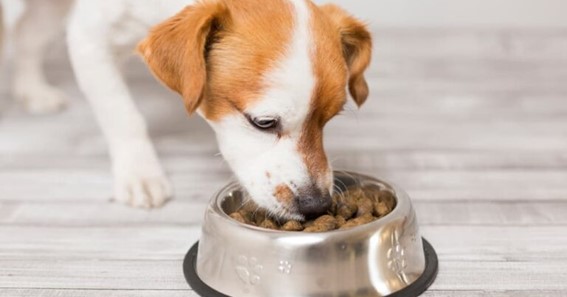 The vast majority feed their canines dry kibble or canned wet food. These handled food varieties may not be interesting to us, however, they contain every one of the supplements